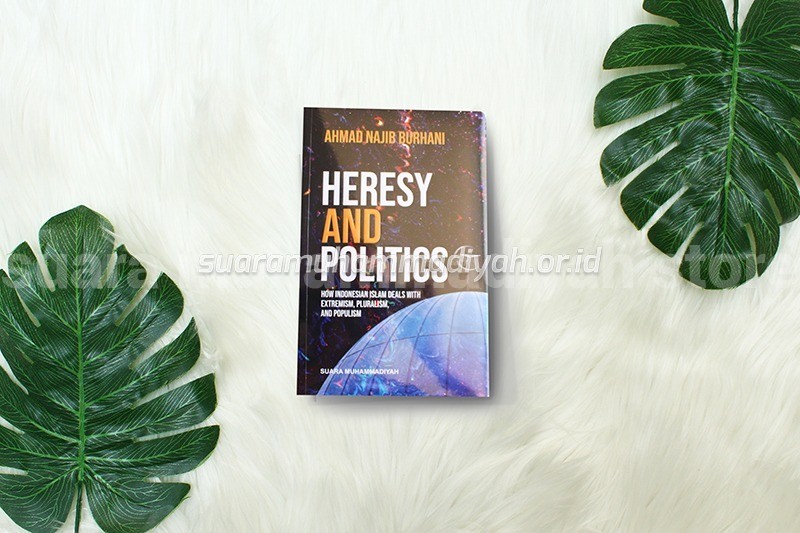 HERESY AND POLITICS How Indonesia Islam Deals with Extremism, Pluralism, and Populism

In the last three decades, Indonesia has experienced the revival of political islam. The 1990s has been described as the "Islamic Turn" and characterized with the move of some santri (pious Muslims) to the center of government,a more eligiously oriented government, and the boom of Islamic activities in public spaces. The 2000s has been referred to as the "Conservative Turn", with the growth of radicalism and terrorism as the most obvious indicators.

JUDUL        HERESY AND POLITICS
How Indonesia Islam Deals with
Extremism, Pluralism, and Populism

BE THE FIRST TO KNOW

Subscribe to the Porto eCommerce newsletter to receive timely updates from your favorite products.